I am very excited to report that I will be part of this year's Navy in Space exhibit during San Francisco's Fleet Week, October 9 - 10, 2010.  The exhibit is divided into three parts:


Section 1 - “America’s Quest for the Moon”: shows how America reached the moon. 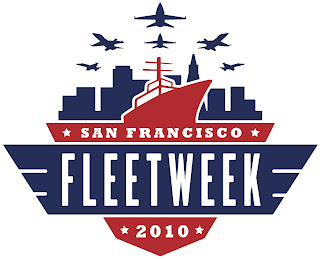 With me will be a wonderful group of great people, Astronauts who have flown to the International Space Station, real Space Artifacts, demonstrations and wonderful displays. Little SDO will have a display of real-time Solar images...

With us will be Captain Robert Curbeam. He flow on STS-85, STS-98 and on STS-116. Robert and I met last year and who could forget that great picture of the two of us? Also, there will be Commander John Herrington, who flow on STS-113. So come and enjoy the Fleet Week and visit this FREE exhibit. 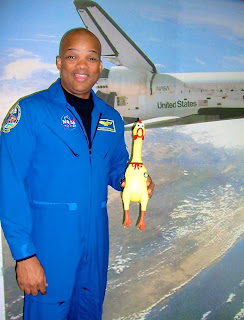 (Closed during the Blue Angels Show) 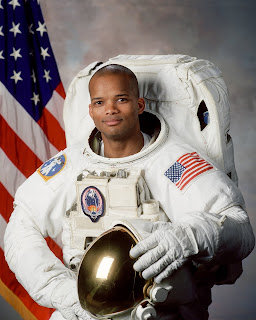 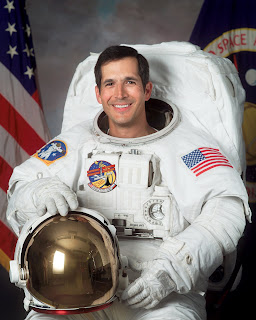