Last month I talked about Solar Drag and and how it impacts the International Space Station.

Well, while here in Cologne, Germany (I am here to visit the European Space Agency), I was informed that due to increased solar activity, the UARS Satellite (it's the NASA Upper Atmosphere Research Satellite) is excepted to fall back on Earth even sooner than anticipated. It currently is expected to come down between September 22 and 24, 2011.


Now why is that? As solar activity increases, extreme ultraviolet radiation (also called EUV) heats Earth's gaseous envelope, causing it to "swell" and reach father into space than normal. The puffed-up atmosphere causes the slow-down of orbiting spacecrafts because of this additional "drag". 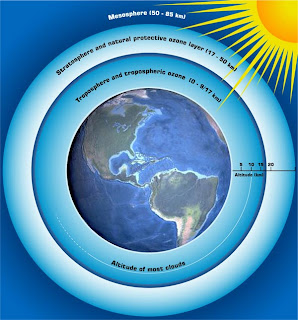 During solar minimum the gas temperature in the thermosphere is approx. 700 degrees C. That is hot but not as hot as during the solar max. It can reach approx. 1,500 degrees C. So that thermosphere has more than doubled in temperature due to the solar EUV and that increased solar heating makes the thermosphere puff out as denser layers from lower altitudes expanding upward. It can become more dense by a factor of 50 during solar max, which totally increases the atmospheric drag on satellites and the ISS.

From September 5 to 8th the "badboy" Sunspot 1283 produced several big solar flares and coronal mass ejections; Two X-class flares (the biggest category) and two M-class flares (the middle category, but still plenty powerful). The last two days we have seen over 25 C-class flares. Watch some of those flares below: 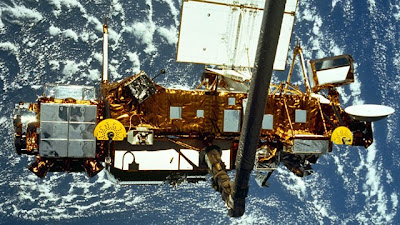 Oh, and this is as good of a time to put on your fashionable tin-foil hats. Make a statement! 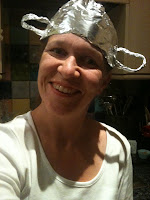 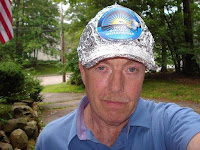 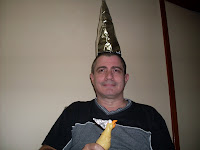 Posted by Camilla Corona at 3:43 PM