This is my very first visit to Malaysia and it is a beautiful country. It consists of thirteen states and three federal territories and has a total landmass of 329,847 square kilometres (127,350 sq mi). The country is separated by the South China Sea into two regions, Peninsular Malaysia and Malaysian Borneo (also known as West and East Malaysia respectively).

Science Policy in Malaysia is regulated by the Ministry of Science, Technology, and Environment. Malaysia is one of the world's largest exporters of semiconductor devices, electrical goods, and information and communication technology products. In 2002 the Malaysian National Space Agency (Angkasa) was formed to deal with all of Malaysia's activities in space, and to promote space education and space experiments. In early 2006, Sheikh Muszaphar Shukor and three other finalists were selected for the Angkasawan spaceflight program.

Sheikh Muszaphar Shukor became the first Malaysian to go into Space in October 2007, making Malaysia the 37th Nation to have visited Space. He traveled on board a Soyuz TMA-11 with the Expedition 16 crew to the ISS.

I am telling you all of this because there are some many wonderful connections to all of this. First and foremost, Sheikh's fellow astronauts on TMA-11 were Yuri Malenchenko and Peggy Whitson. And once on board the ISS, they joined my dear friend Clay Anderson, who was then replaced later in October by Astronaut Daniel Tani, who I also got to meet very recently. As you can see, with only approx. 530 people having visited Space, you are bound to find some fun connections.


But let's go back to the reason why I am in Malaysia. I was invited by the Melaka Planetarium to attend their Melaka Space Carnival as part of NASA's Exploration & Discoveries in the new Millennium. I am part of a very impressive team, ranging from NASA HQ, JPL, and GSFC. Everybody brings something special to the table and over the next few days, we will have various activities throughout the day. For example, we will show Science Themed Exhibits and videos, show computer based simulations, show Marscape and Earthscape, have hands-on activities, lectures, workshops, video conferences and so much more. Kids, students, teachers and everybody else can come and be part of our activities at the beautiful Melaka Planetarium. 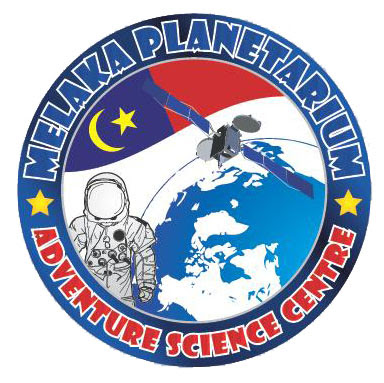 Science Themed Exhibits
We will teach about NASA's latest exploration and discoveries
- Universe; Discoveries of the New Millenium
- Sun
- Mars
- Earth and its Climate
- Natural Hazards
- Humans in Space

Hands-on Activities
- Scale Modeling of the Solar System
- UV Beads as part of UV Light/Sun
- Global Warming in Action
- Straw Rockets
- Building a Spectroscope
- View the Sun with a Solar Telescope
- Robotic Exploration
- Color Your Favorite Space Picture (for the very young ones!)

Workshop for Teachers
NASA has a wide variety of resources available for both teachers and students. Both the teacher and student websites offer numerous learning tools and are a resource for teachers.  In this Teacher Workshop the NASA Education Office will show how to navigate through the numerous amount of information to find what you need on the NASA Education website. You will explore some of the tools you can use to inspire, excite, and engage your students.  Topics of discussion include NASA’s Digital Learning Network (DLN), NASA eClips™, Podcasts, Students’ Cloud Observations Online (S’COOL), Smart Skies, and more. 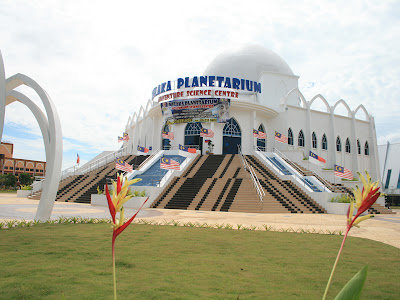 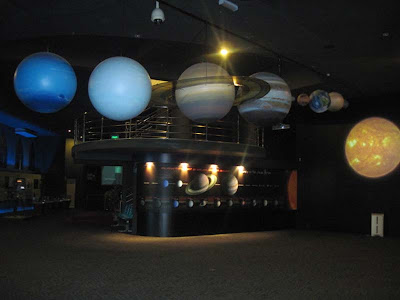 Mars
“Hitting the Road on Mars: The Legacy of the 2004 Mars Exploration Rovers and the next Missions to Mars”
Nagin Cox 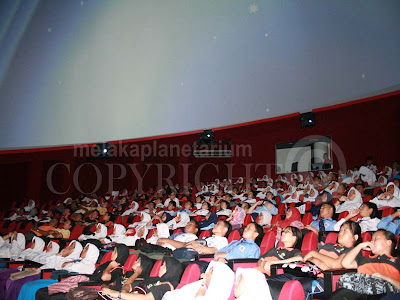 Posted by Camilla Corona at 9:08 AM