Social Media - the media for social interaction, using highly accessible, scalable and web-based publishing tools in order to turn communication into interactive dialogues. That's what it is! 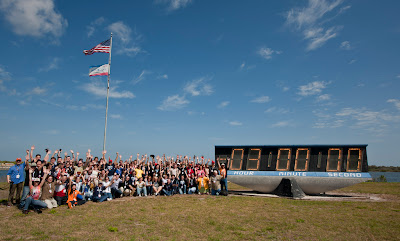 I truly believe no other organization has utilized social media as successfully as NASA has. I was watching and reading as Mars Phoenix explored the Mars surface and I was present when our own mission SDO (Solar Dynamics Observatory) ventured into Social Media. At the time there were only a handful of NASA Twitter accounts and just a few Facebook sites discussing the amazing science behind what we do here. In fact, Little SDO started out as Little SDO HMI (HMI being one of the three instruments on SDO (the Helioseismic and Magnetic Imager - the instrument that kind of looks inside the Sun). The team quickly realized that we can really bring our mission closer to the people and get them more involved. And so Little SDO HMI became Little SDO and he convinced me to join the party and so I, Camilla SDO, got my own accounts!

But let's go back to our social media "mother" NASA. Thanks to the social media implementation, the creative ways of using the tools available, and the hard work of many people behind the scenes, NASA, via it's various missions/centers/astronauts social media accounts on Twitter, Facebook and other outlets, has been reaching a very wide variety of individuals all over the world. I am 100% positive that thanks to all of this Web 2.0+ efforts, more people have a better knowledge of Space Exploration than just 3 years ago. It's not just the die-hard fan, the one who loves sci-fi, rockets, astronomy, and everything there is to our Universe, it's now also the every day person, who can follow, learn and enjoy the discoveries, the knowledge and the plans for the future of Space Exploration! It's a new way of accessing knowledge, information, digesting and storing science, adventure and findings. And all it takes is a few minutes a day. And thanks to these Tweetups, a small army of everyday citizens got to experience a rocket launch up close! And not just the Space Shuttle - even Little SDO had a SDOisGO launch Tweet-up. The first unmanned mission to have a launch tweet-up! 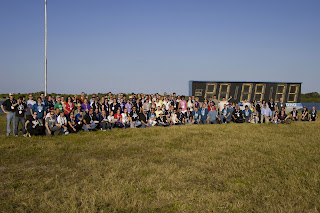 In my capacity of assisting with Education and Public Outreach, I relay on social media. This is how my voice is being heard - unless you squeeze me and then you really hear me squawk. I have attended many Tweetups at various sites and I have met some really wonderful people. I have met some who hadn't really kept up with what NASA does, then attended a Tweetup, and became very interested in the subject. And I have also met people who knew NASA's history, rocket facts, astronaut information like they were a Wikipedia site! But they all walked away from these events with more knowledge, motivation, appreciation and understanding... (added on April 4, 2011: and with more inspiration!) Here I am collecting their impressions, their words and thoughts. And no matter if you are using Social Media or not, if you are interested in NASA and Space - you should read these stories.

But one question did arise. Because we now spend more time behind a screen of some sorts, be it a computer monitor or a smart phone screen, could it be that we just get more excited about actually meeting people that are similar to us than before? Or are these new ways of meeting alikes really that powerful and life changing? You judge...

Here is a study you might want to review first: 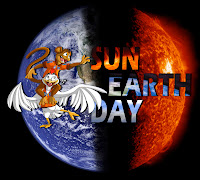 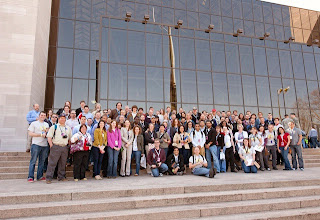 Smithsonian Air and Space Museum
Jumping in Tweet First
Chris
And now for something completely different...
Aaron
A most unbelievable day ends. I have a few thoughts...
Links, links, links... 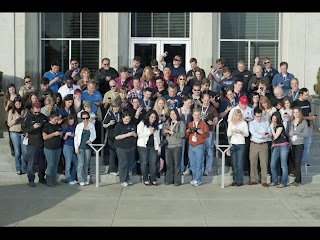 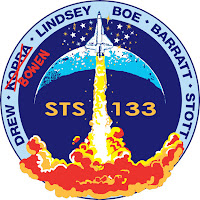 Andrea
Once in a Lifetime something Changes you Forever
Joi
Part 1: Too many Emotions for 140 Characters
Part 2: Part of That World
Leslie (JESS3)
Live from STS-133 NASA Tweetup
LocalOnlineNews.tv (video)
NASA's Most Recent Tweetup Reaches Over 1.8 Million People 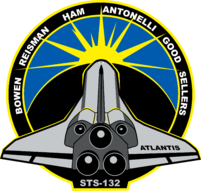 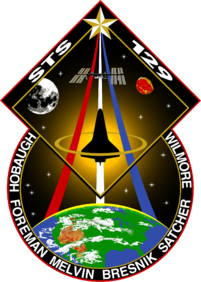 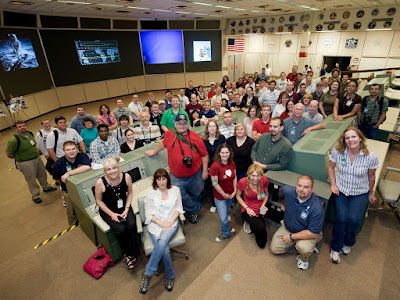